StarCraft II turns ten today—a milestone worth achieving in an industry where game support is valued after multiple iterations. In commemoration of this feat, Blizzard has rolled out multiple player-requested features to the 10-year old space RTS game in its latest Patch 5.0.

Patch 5.0 rolls out a handful of updates to StarCraft II, including Galaxy Map Editor improvements to make campaign maps easier to create. Included in the update are new announcers, and prestige talents for every co-op commander.

Blizzard has also added a countdown timer before every game in versus mode, right after all the players have finished loading.

War Chest Team League brings nine teams together, each captained by a pro caster, to duke it out in an all-out brawl while bringing out their top-tier casting chops and insider knowledge.

Log-in now and redeem for FREE (until 8/10) in celebration #Happy10thSC2 pic.twitter.com/RVJKisX6ab

Logging in any time from today until August 11 will get you a new announcer voice pack of White-Ra, the Protoss-playing mastermind of Ukraine. 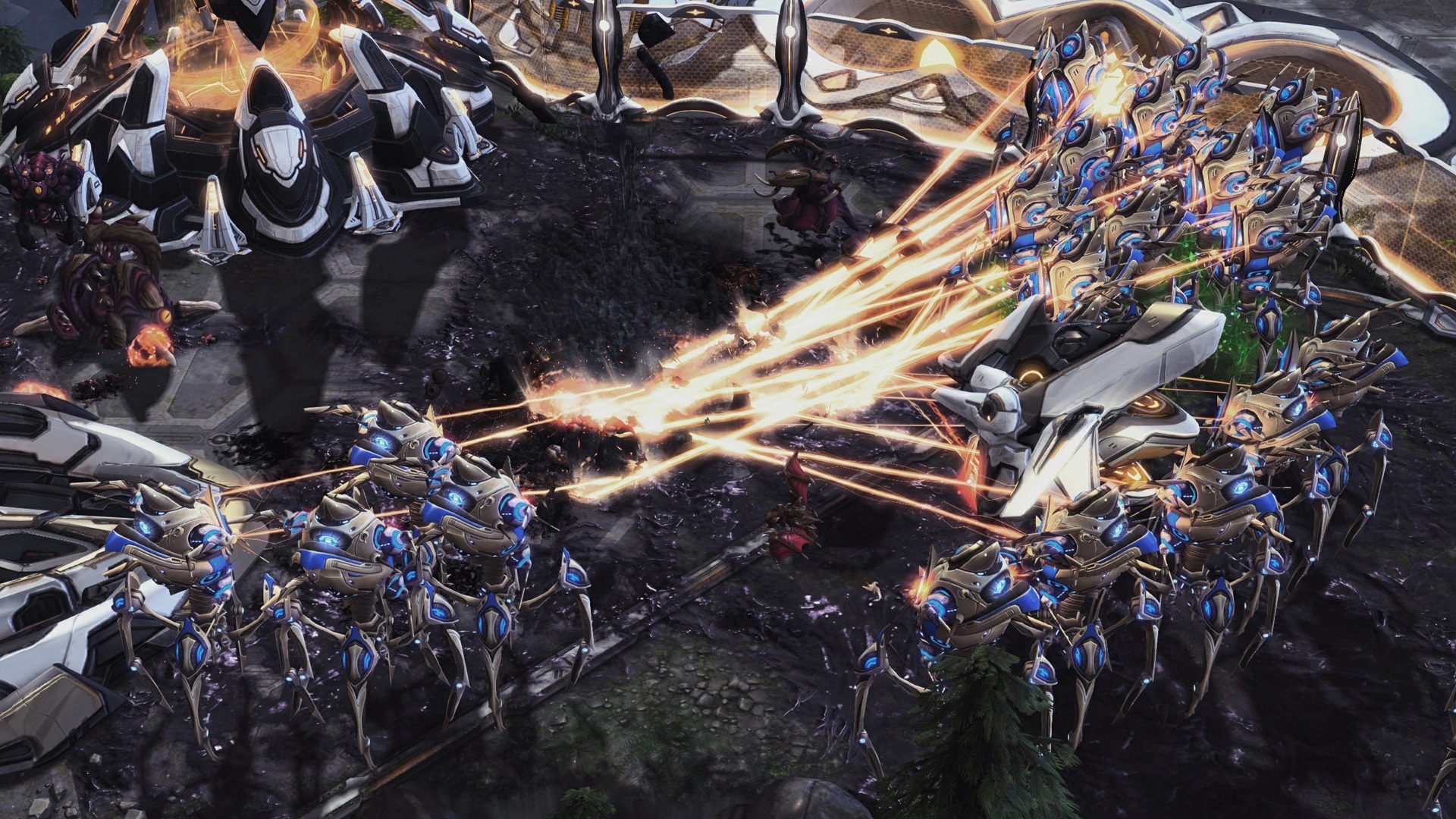 Blizzard Entertainment will also be releasing a new series of short stories set in StarCraft’s Koprulu Sector focused on each race. Members of the StarCraft II dev team will also reminisce intense moments, personal faves, and unforgettable upsets from the past decade of StarCraft II esports.

Happy 10 years to StarCraft II! What’s your favorite SCII moment in the past decade?

TV5 Network Inc. values and respects your privacy. We are committed to safeguarding your personal data in compliance with Republic Act No. 10173 or the Data Privacy Act of 2012 and its Implementing Rules and Regulations.